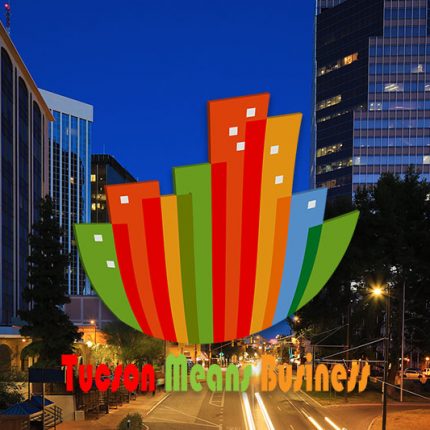 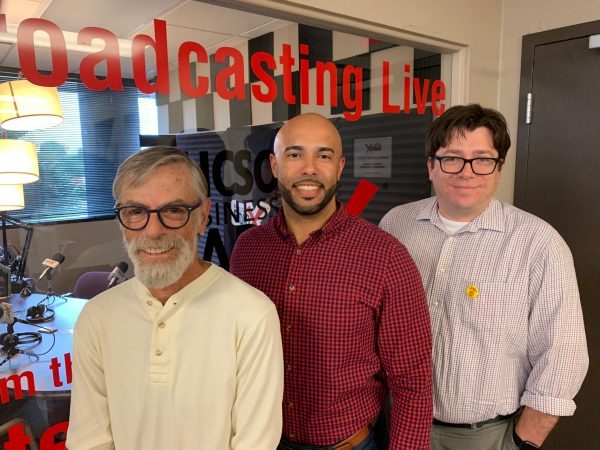 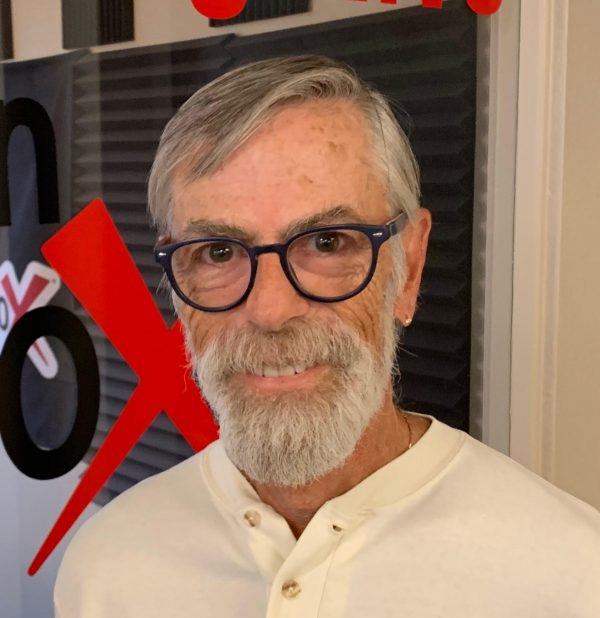 Rick was born in NYC and grew up in suburban New York. Following graduation from the University of Denver’s Film program, he was invited to join the prestigious Director’s Guild of America in L.A.

Although this represented a tremendous opportunity, it required working in a highly structured Union environment, Rick reluctantly declined the offer, and in Summer of 1976, headed towards Tucson, where he had previously filmed the Tucson Rodeo for NBC.

Within a short period of time, Rick was appointed by Mayor Lew Murphy as Vice-Chairman of the Tucson Film Commission under Old Tucson Studios founder Bob Shelton, and he remains the youngest member ever appointed to the Commission.

Highlights include: ‘The Global Arena,’ a film on the Lake Placid Olympic Games; ‘How Strong is the Wind,’ a documentary the definitive documentary work on the Wright Brothers; and ‘The Human Experiment,’ the story of the visionary Biosphere 2 project.

He’s also worked on shows like; ‘Three Amigos,’ ‘The Law at Rendado,’ ‘The Cellar,’ ‘The Pursuit of D.B. Cooper,’ ‘The Young Riders,’ ‘Desperado,’ ‘Portrait of America,’ ‘Little House on the Prairie’, ‘Highway to Heaven’, as well as literally hundreds of commercials, marketing, and video productions.

Rick is an avid golfer, a private pilot, a Rotarian, DM50 member and a Chairman’s Circle Member at the Chamber of Commerce.  He has been married for 25 years to Elizabeth, an accomplished Interior Designer, and has two sons and a stepson; Paul, who is taking a leadership role in growing the Company, Derek, who is an executive with Aerospecialties in Boise, Idaho, and Tristan who is an accomplished chef and aspiring writer. 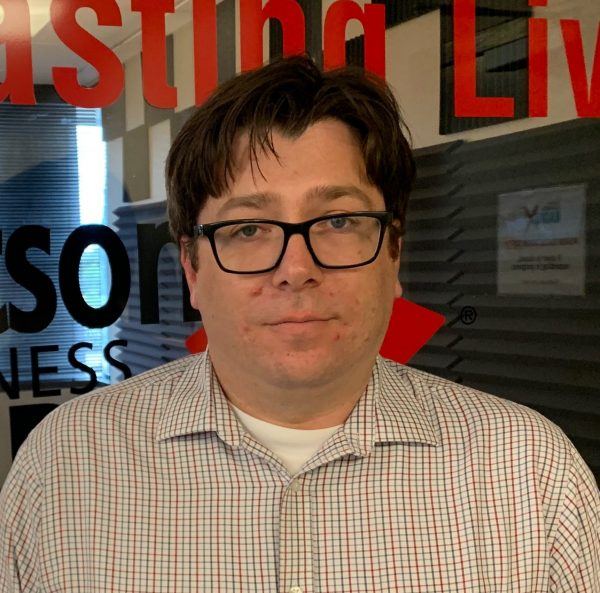 Dan Gibson is the director of communications for Visit Tucson, primarily overseeing domestic, culinary and local media efforts. Previously, he was the editor of the Tucson Weekly, a music journalist for Apple Music, Gawker and elsewhere,  the manager of a bakery, a graphic designer for publications including California Tomato Grower and Mini-Storage Messenger, and a three-time game show contestant. His trivia team can be found on Instagram at @sparklemotioninformationclub. 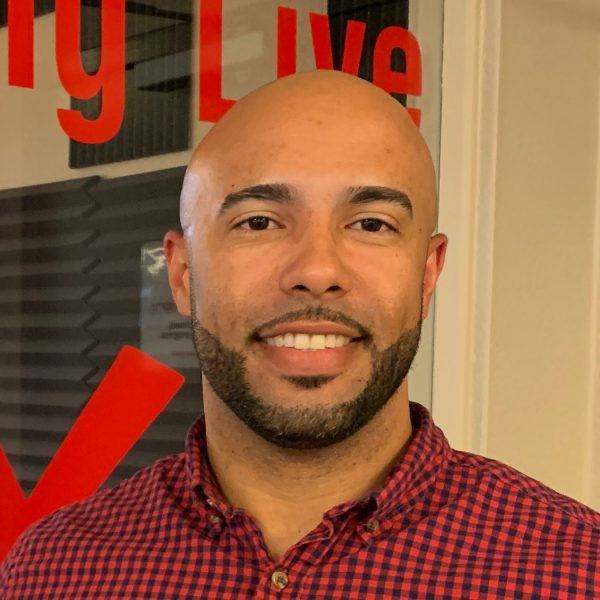 Local graduate from Rincon/University High School lettering in football and track & field. Accepted a football scholarship to Arizona Western College but more recently receiving a degree from Grand Canyon University with a Bachelor of Science in Business Management. Previously working in Sports Medicine, transition into banking as a teller in the beginning. Held positions such as Lead Teller, Personal Banker, Assistant Manager, and Bank Manager.

With the love and support from my wife and 2 kids I have come to understand that success comes from practice, adapting, and repetition. Being a former athlete, a team dynamic comes easy. Strong relationships that have longevity are the foundation to the development of the next generation.

Headquartered in Sioux Falls, South Dakota, our banking model seeks to balance the best of being a “big enough & small enough” bank, providing capabilities typical of a much larger bank, with a customer-focused culture usually associated with smaller banks.

We strive to Make Life Great in each of our communities by forming strategic partnerships with charitable organizations and addressing defined community needs. 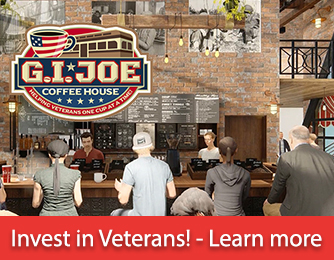